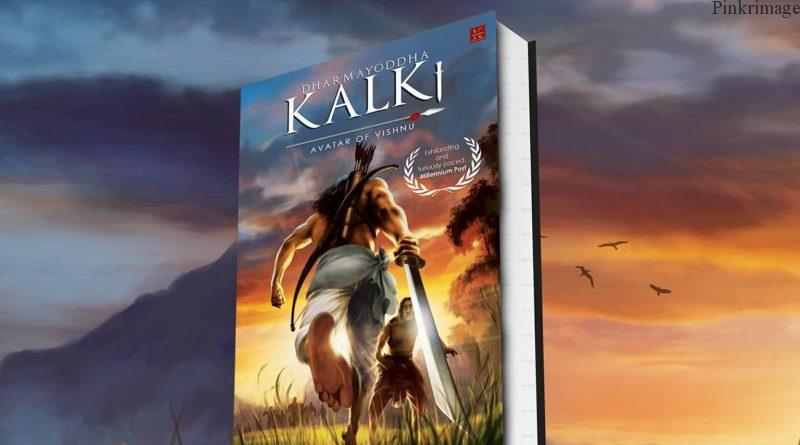 I am a big fan of modern interpretations of mythological stories and loved reading the Shiva Trilogy also.I could not review that series on the blog but have reviewed 8-9 other books till date. You can read reviews of some of the great books like Ramayana -The Game of Life or God is a Gamer on the blog So when I got a chance to read a new book title “Dharmayoddha Kalki – Avatar of Vishnu” by Kevin Missal, I could not wait for the opportunity.

This book is about the 10th and the final avatar of Vishnu known as Kalki who is said to appear after the current epoch of Kalyug ends and will usher in the next epoch called the Satayug. The book is the first part of the Dharmayoddha series written by the author- Kevin Missal.

This book talks about how the son of a normal couple residing in the village of Shambhala who does has no idea of his destiny. The book is divided into two chapters called the Battle of Shambhala and The rise of Kali. The battle of Shambhala part deals with Kalki’s life in Shambhala and the second chapter highlights the wrath of Lord Kali who rules the kingdom of Keekatpur and is known for his atrocities and political influence. Kalki realizes that he has to put an end to these atrocities and cleanse the world of the evil forces. He also faces many betrayals in his way and learns to use his powers to help the world become a better place. 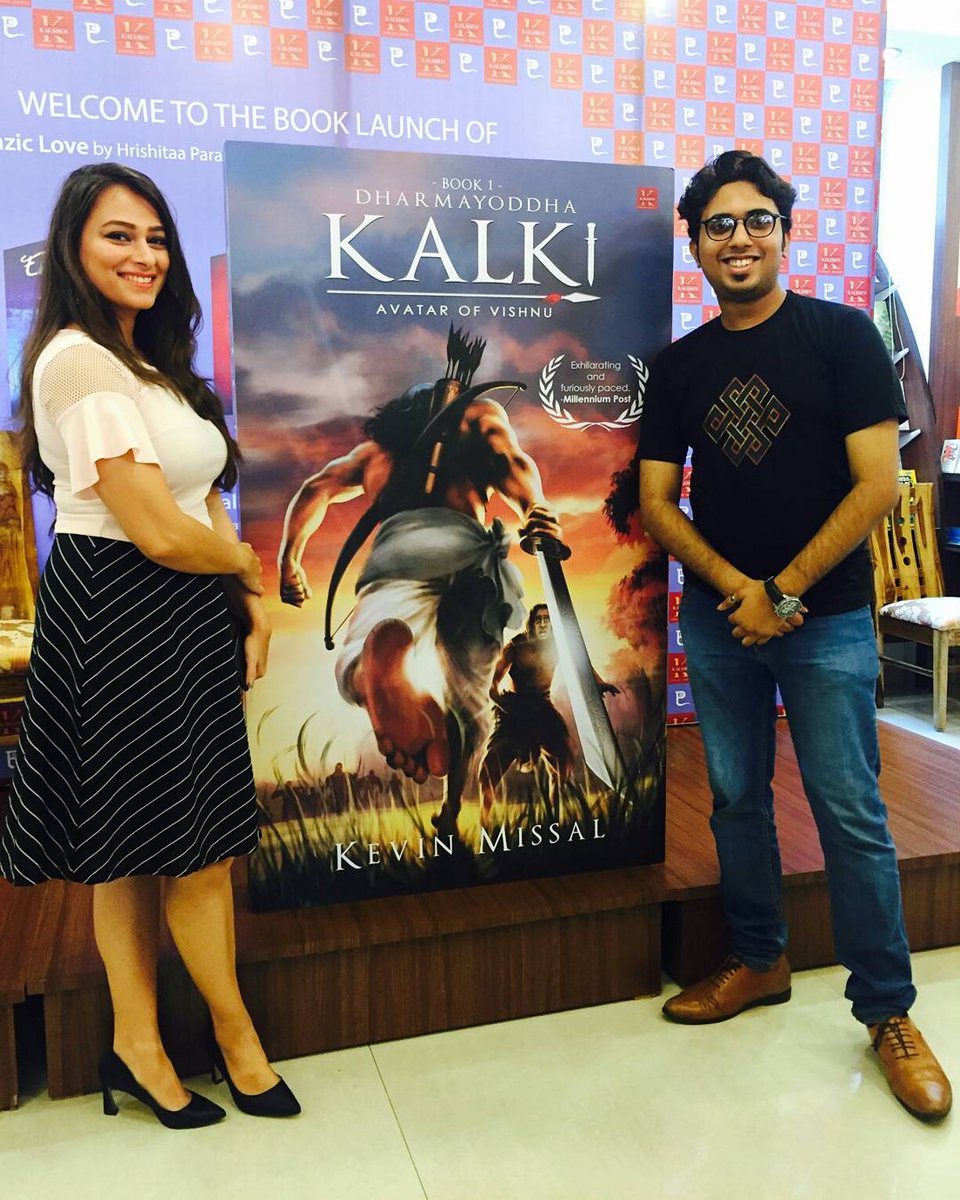 I particularly loved the characters of Arjan and Kali who have a strong personality and play their part well in the book. The story keeps me hooked till the end which explains the victory of lord Kali over the nagas after a war but with a small twist that will form the base of the next book. The end made me realize that maybe evil can survive momentarily, it is the good that always triumphs at the end. 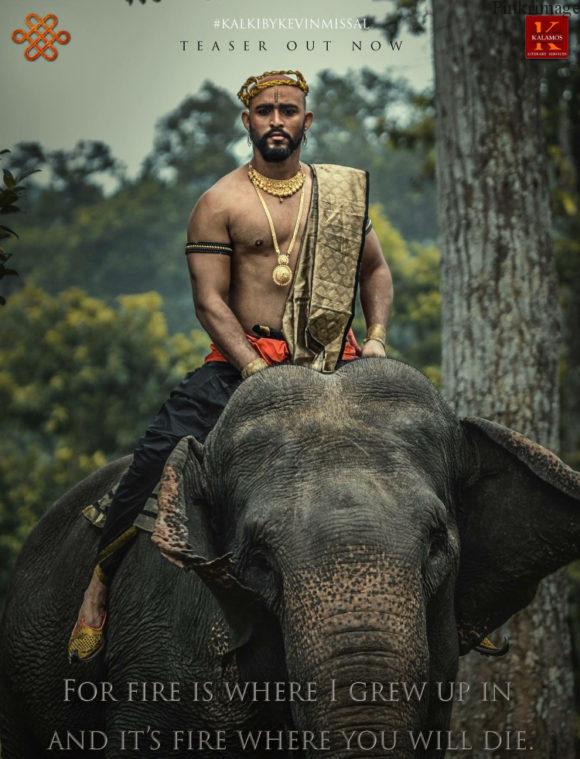 The book uses a crisp language to make the readers live the life of Kalki with him and guides us chapter by chapter to a very intriguing end. It is divided into short chapters of 1-2 pages each so the book does not seem so tiring to read. The characters are described well and you can identify with them in the modern times also. Kevin Missal has convincingly addressed the many social stigmas of the society in this book and how they are still an integral part of the modern world in different forms.

Overall, I love the plotline of this book and will add to my mytho-fantasy collection. The win of good over evil and how the society functions as a whole are some of the major takeaways from this book. I am now anxiously waiting for the second part of the book as I read the first two chapters of the second book which are added to the first book as a trailer of the second book.

You can pre-order the Dharmayoddha Kalki book by Kevin Missal right now from Amazon at the price of 299 INR.

Have you read any mytho-fantasy books? Which one is your favorite?

Book Review- God Is A Gamer By Ravi Subramanian

This site uses Akismet to reduce spam. Learn how your comment data is processed.

Read all about Beauty, skincare, lifestyle, and parenting on this one-stop blog that covers the latests topics in the field of beauty and also shares slice-of -life experiences from the parenting chronicles to help new mommies.